My story begins in the suburbs of Ogden, Utah.  My parents got married and had 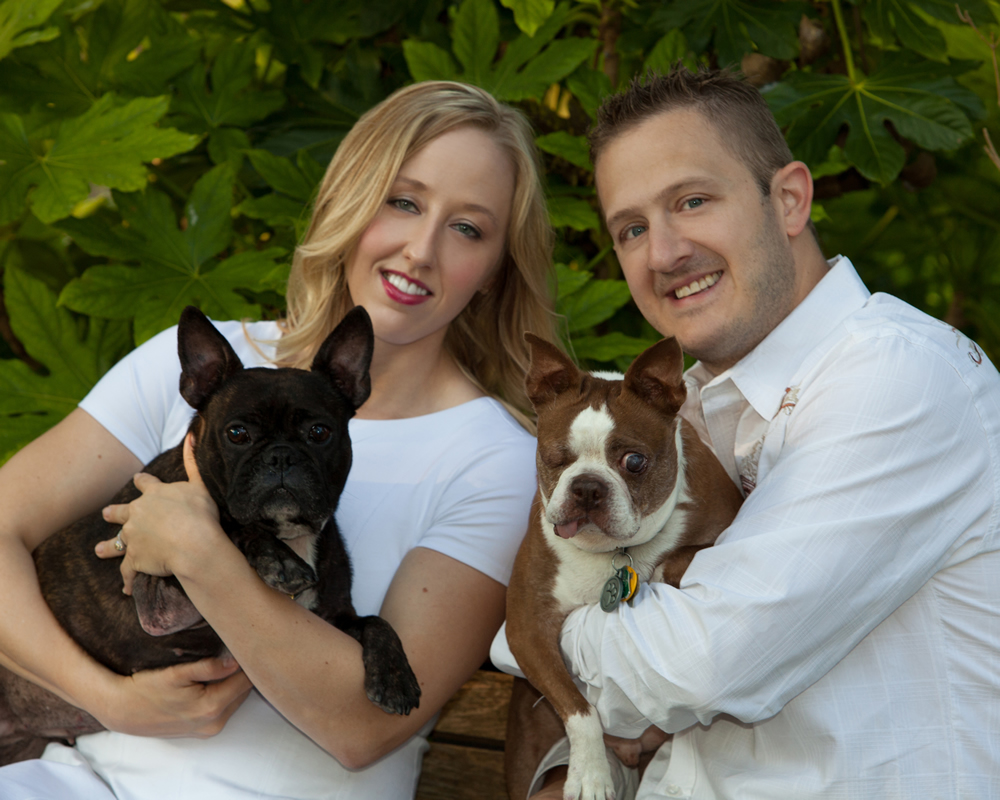 children at a very young age.  Growing up we had what we needed nothing in excess.
My father is a very hard worker and put my brother and I to work when I was in 3rd grade doing heating and air conditioning (HVAC).  In retrospect my father probably had to put forth more effort to get us to work and keep us working than it was worth, as we weren’t able to give him much in return at that age. However, he felt this was important to instill values and a good work ethic.  Eventually, I took to HVAC and started pulling my own weight.  I continued to work with him on and off till June of 2005, along with various other jobs.

Once I got into dental school I did oral cancer screenings in geriatric centers, worked with Kids for Smiles, and we educated the underprivileged kids of Las Vegas.  I also met my beautiful wife while in Las Vegas.  She is an attorney who is barred in 4 states.  After graduation, my wife and I met our first four legged daughter, Scraggles the French Bulldog.  We rescued her from unethical breeders.  She might be a little spoiled but she is an awesome sassy little girl.  After dental school we moved from Las Vegas to Grand Junction, CO for work.  While in Grand Junction my wife and I rescued our next dog, Dunder the Boston Terrier.  He has one eye and is very nimble, but he is a lover.  After a year in Grand Junction, we found our home here in San Antonio, TX. 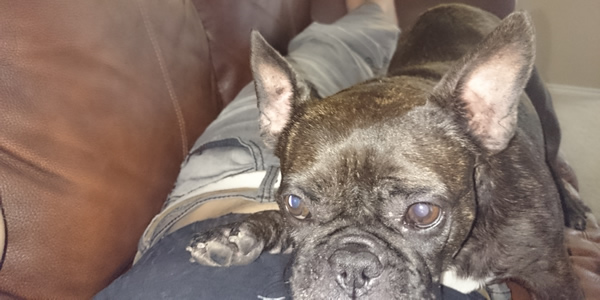 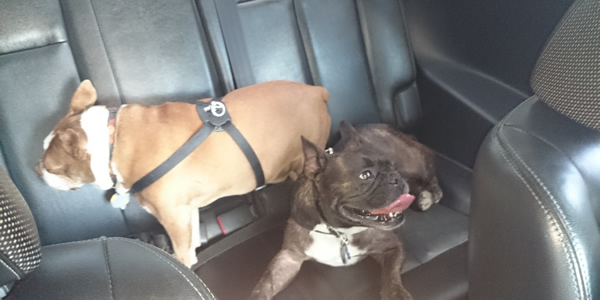 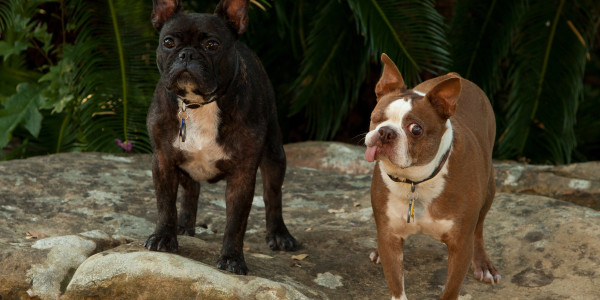 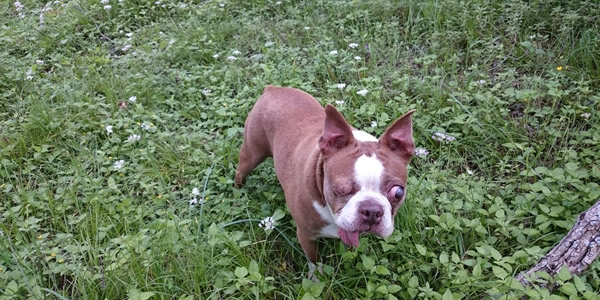 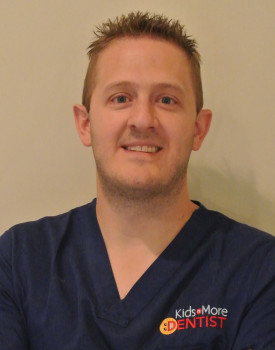 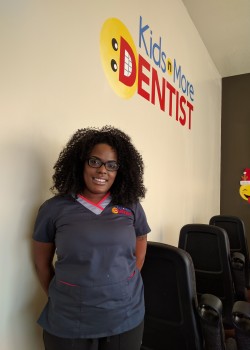 If you’re looking for the best dentist in San Antonio TX, look no further than Kids N More. Dr. Rackham and his staff have lots of experience in children’s dentistry in San Antonio. Having a family friendly environment and using state of the art equipment we make the process as quick and painless as possible. 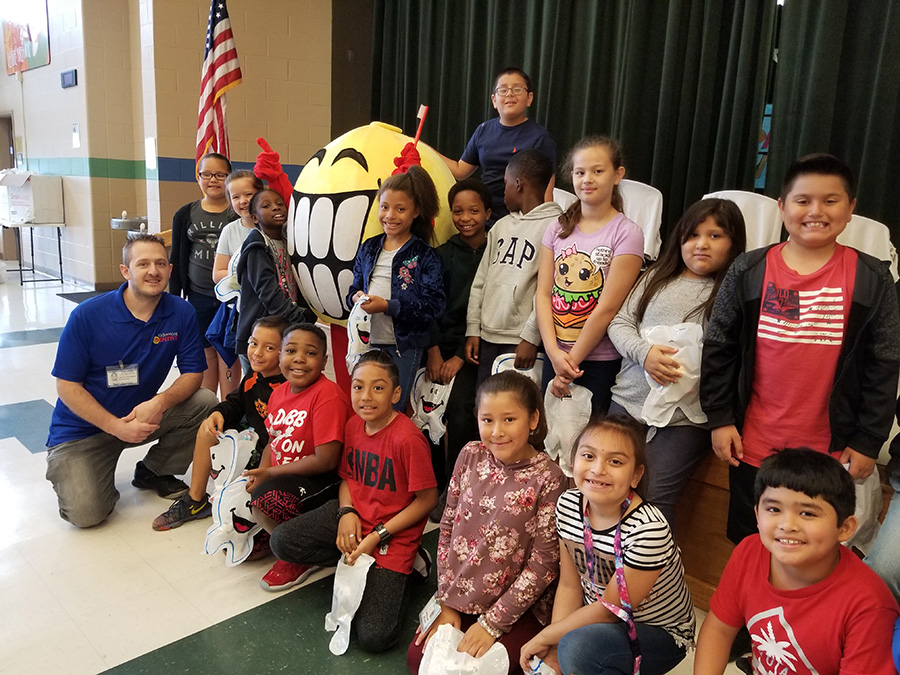 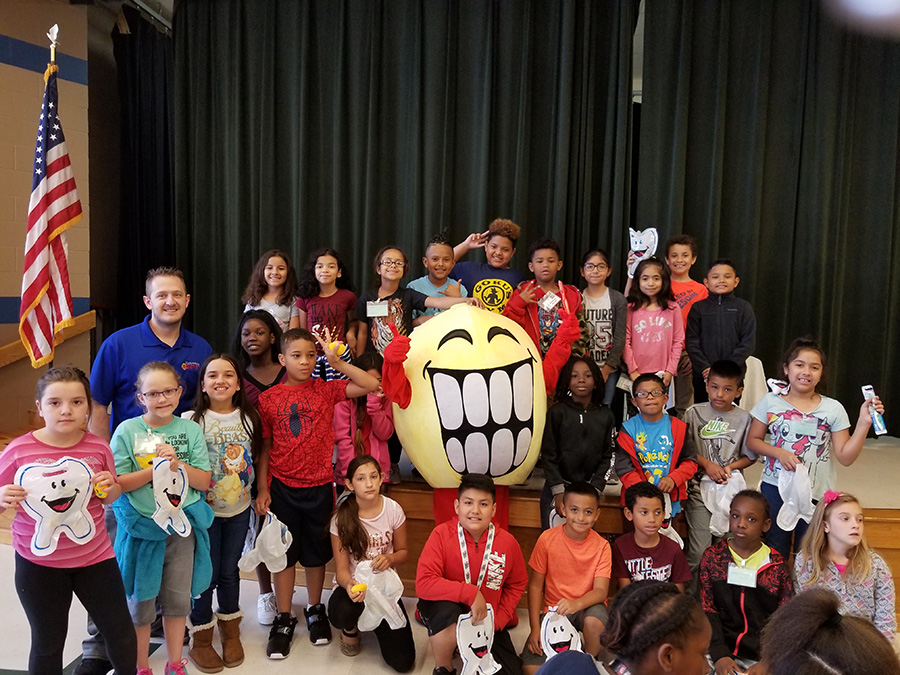 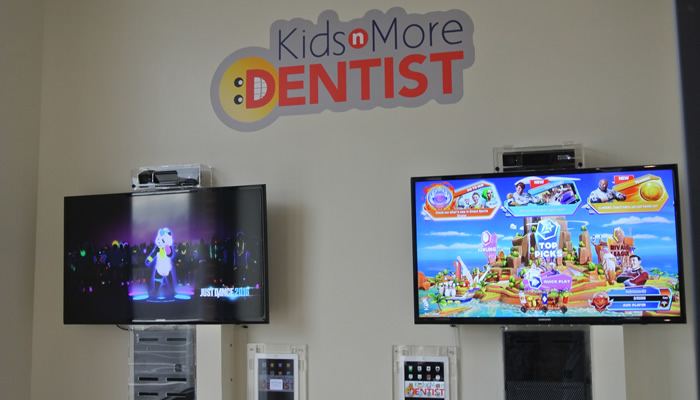 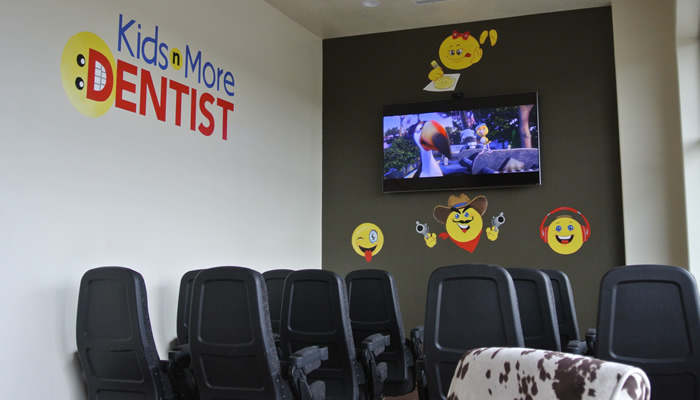 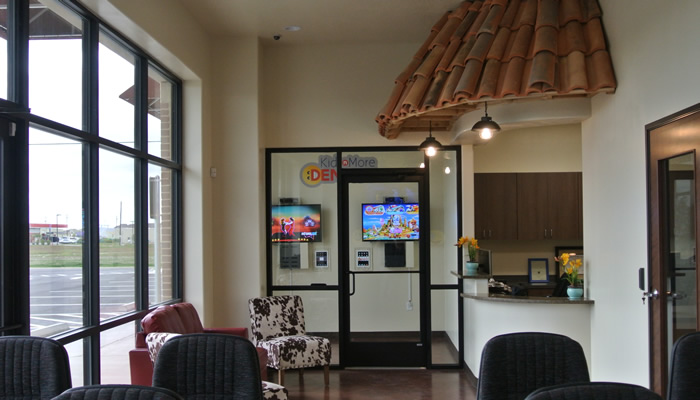